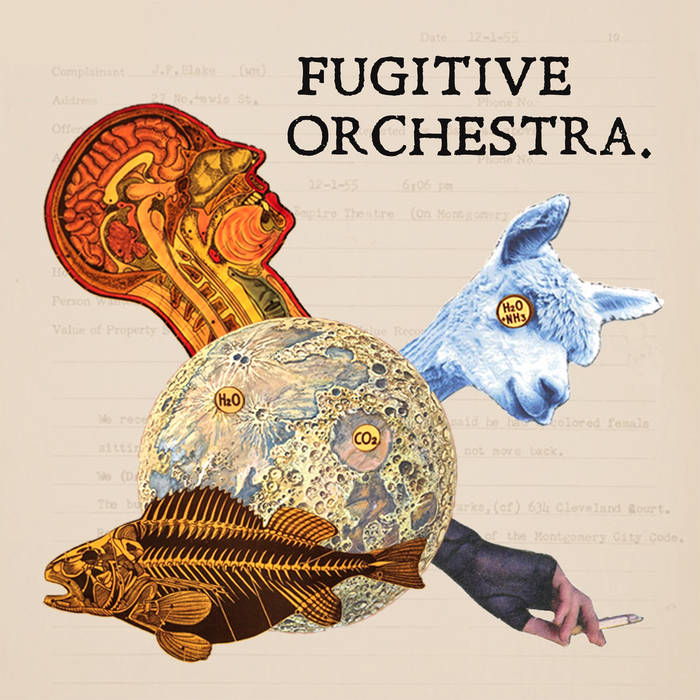 "You guys are going to be the doctors, lawyers, and Indian chiefs of your generation," declared Bill Allison, my Year 7 English teacher;and the phrase has stayed with me ever since.

The song itself has really nothing to do with doctors or lawyers, and even less to do with Indian chiefs, (and shouldn't that be Native-American chiefs?) however, the phrase seemed to describe a bizarre attempt to summarise an entire group of people, placing everyone in one of only three categories.

Of course, that's nonsense. But the song follows an every-man sort of character, the minor tragedies that befall him, and the more extreme vicissitudes which leave him feeling that he doesn't have a future.

I think ultimately, the message the song conveys is a positive one, because we're all bound by the same immutable laws and the same (or at least similar) seemingly-insurmountable challenges, we simply have to try and find a way to get over them.

The coffee grounds are burnt.
There’s a tea-stain on your shirt.
There’s blood on your lapel,
From where you cut yourself shaving.

Some say you’re a tax evader,
Or that you’re still playing Space-Invaders,
But whichever one of those is true,
I still think it’s amazing.

And twenty clear plasters couldn’t cover the scars,
Or the bruises, or the heartache you’ve caused.
You might be a doctor, a lawyer, or an Indian chief,
But that don’t excuse you – from breaking the law.

And what about that lover you had,
You two were as-thick-as-thieves,
But I can see from the colour of your eyes –
You feel like you’re bereaved.

Some say she gave up the fight,
Or she lost the battle with cellulite,
It would seem there ain’t a surgeon in the world,
Who could help her now.

And twenty clear plasters couldn’t cover the scars,
Or the bruises, or the heartache you’ve caused.
You might be a doctor, a lawyer, or an Indian chief,
But that don’t excuse you – from breaking the law.